Thatch is a thick layer of decaying plant material, roots and debris that is in the first 1 inch of the soil. Thatch build up creates many problems for the grass roots and the soil below by blocking sunlight, water and nutrients from penetrating. Thatch creates optimal breeding conditions for mosquitoes, fungus and pest. Improper mowing practices adds to the amount of thatch build up. Cutting too much grass off at any one time adds excessive clippings to the lawn that can’t be broken down prior to next cutting, allowing dead grass to build up.

Mechanical dethatching is done by utilizing a dethatcher or power rake equipped with small blades that slices into the turf and breaks up the thatch layer. Doing this allows air, nutrients, water and fertilizer to reach the soil.

Liquid dethatching is done by applying a liquid to the lawn that reduces thatch build up in lawns that do not have the ability to be mechanically adjusted due to time of season. This method leads to faster composting by encouraging microbial activity at the soil surface and increasing heat. This exothermic release by increased soil activity will breakdown thatch from the soil level up. Thatch is quickly reduced and the organic matter is recycled as a food source for your turf. This process has the ability to get deeper than mechanical dethatching but needs to be applied to lawn 2-4 times a season depending on severity of thatch layer. This form of dethatching cause less stress and disturbance to the turf but can be used along with mechanical dethatching for optimal results. 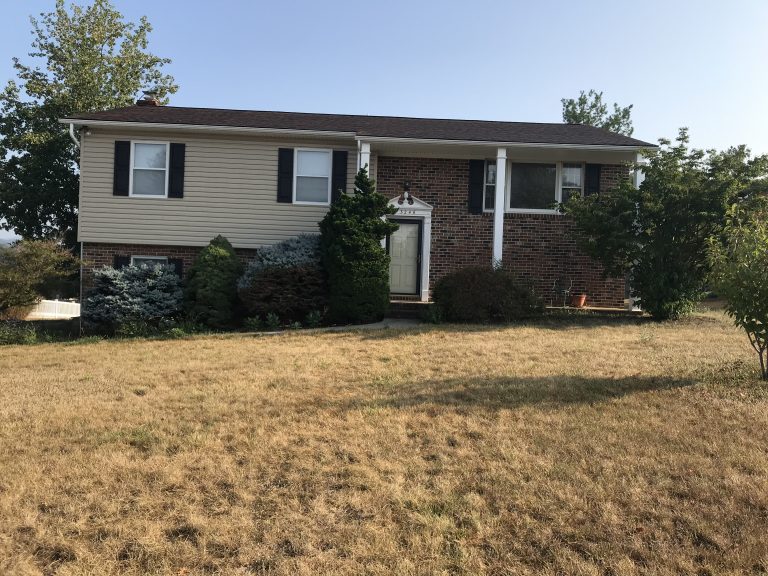 As a small, locally owned & operated business, Virginia Landscape Company strives for complete customer satisfaction on every job.  We offer the #1 guarantee in the industry to ensure you are thrilled with our performance.